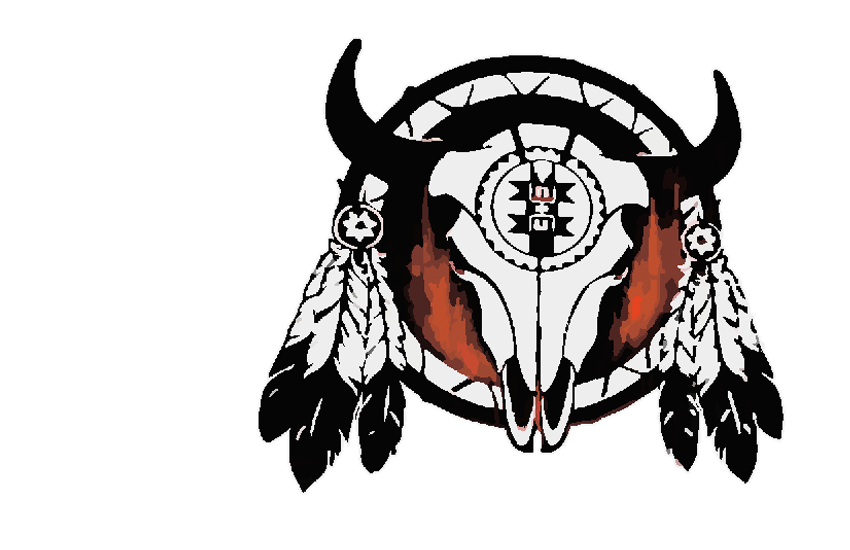 “An Evening of the Eagles” Tribute

“An Evening of the Eagles” Tribute

Winslow Tribute Band celebrates the iconic American Band The Eagles. This powerhouse ensemble recreates the live performance of The Eagles and the signature sound that made them one of the most successful artists in the 70’s.

A passion for detail, Winslow ‘s multi-lead vocalists authentically capture the soaring 5-part harmonies, precise instrumentation, and stage showmanship as they perform The Eagles music catalog of greatest hits, deep cuts, as well as some of the solo work of Don Henley and Joe Walsh. From their outstanding emulation of the a cappella harmonies of “Seven Bridges Road” to the precision of dueling guitars in “Hotel California”, Winslow deliver a true “Eagles” concert experience you will not forget.

If you like The Eagles you will love Winslow! 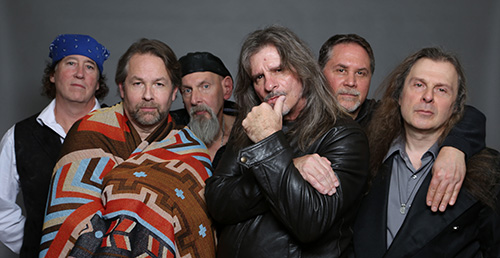